Why does emotional intelligence matter?

Throughout my corporate career and in my personal development, coaching lives I have undergone a lot of self-work. I think I know myself better than most people know themselves. However, that also makes me very aware that actually there’s so much more to understand and know. So I went to Six Seconds’ EQ Practitioner Certification expecting that I would better understand the Six Seconds Model and approach to EQ, and maybe peel another layer of the onion called Ricky.

There was a personal revelation every day. A life changing realization a day, some family related, some work related, but all sea-change moments.

Here is one of the most memorable moments:

During an exercise we were requested to design something in memory of ourselves that would be left for later generations to see and discover.

It was an individual exercise. I sat for 5 minutes contemplating the task and then it came to me.

For me; there is nothing to be left in memory of me. I am here in the service of others and that alone is my purpose. No monument, no museum, and no accolades are required. With that thought I felt the last part of my self-gratifying ego lift from me and burst like a bubble.

How did you come to Emotional Intelligence Certification (EQPC)?

My introduction to EQ was back in the 1990’s when Daniel Goleman’s popular book Emotional Intelligence sparked a movement. Not long after, I took my first EQ assessment.

Soon, I had left the corporate world to start my own coaching business. People would ask me for leadership training. Something stopped me from offering it. Was it lack of resources? Training? Knowledge?

So I spent a lot of time evaluating both Leadership classics and more modern versions of Leadership normally preceded by an inventive adjective (Authentic, Primal e.t.c) but the same thing kept coming back to me. All these versions of Leadership were underpinned by skills associated with establishing trust and engaging on a human level. This tied in with my own experience and lead me to Emotional Intelligence and I immediately knew that was it for me.

I was already trained in two EQ assessment tools by the time I came across Six Seconds. I was not planning on a third but something about Six Seconds grabbed me!

First,I was impressed by the nature of the model; It was immediately relevant. It was accessible and applicable, constructed around action and not overly scientific. Know, Choose and Give Yourself! Wow! Yes that’s it!

Secondly, the Pursue Noble Goals component of Give Yourself was something I had not come across at an assessment level and this spoke to me on a very personal level; making sure that what I do is driven by purpose.

I knew I had to find out more.

Some 4 years later, are you still using what you learned in that EQ Practitioner Certification?

Without question! Specifically, it’s made me a much better father! It’s helped me better manage some of my inherited patterns of behavior.

I also understand the connection between the head and heart working together in the context of how that effects my own health.

It confirmed and helped me in realizing the use of EQ as a platform for trust in the corporate environment. The intelligent use of my emotions is something I practice every day.

What would you say to someone contemplating doing the EQPC? 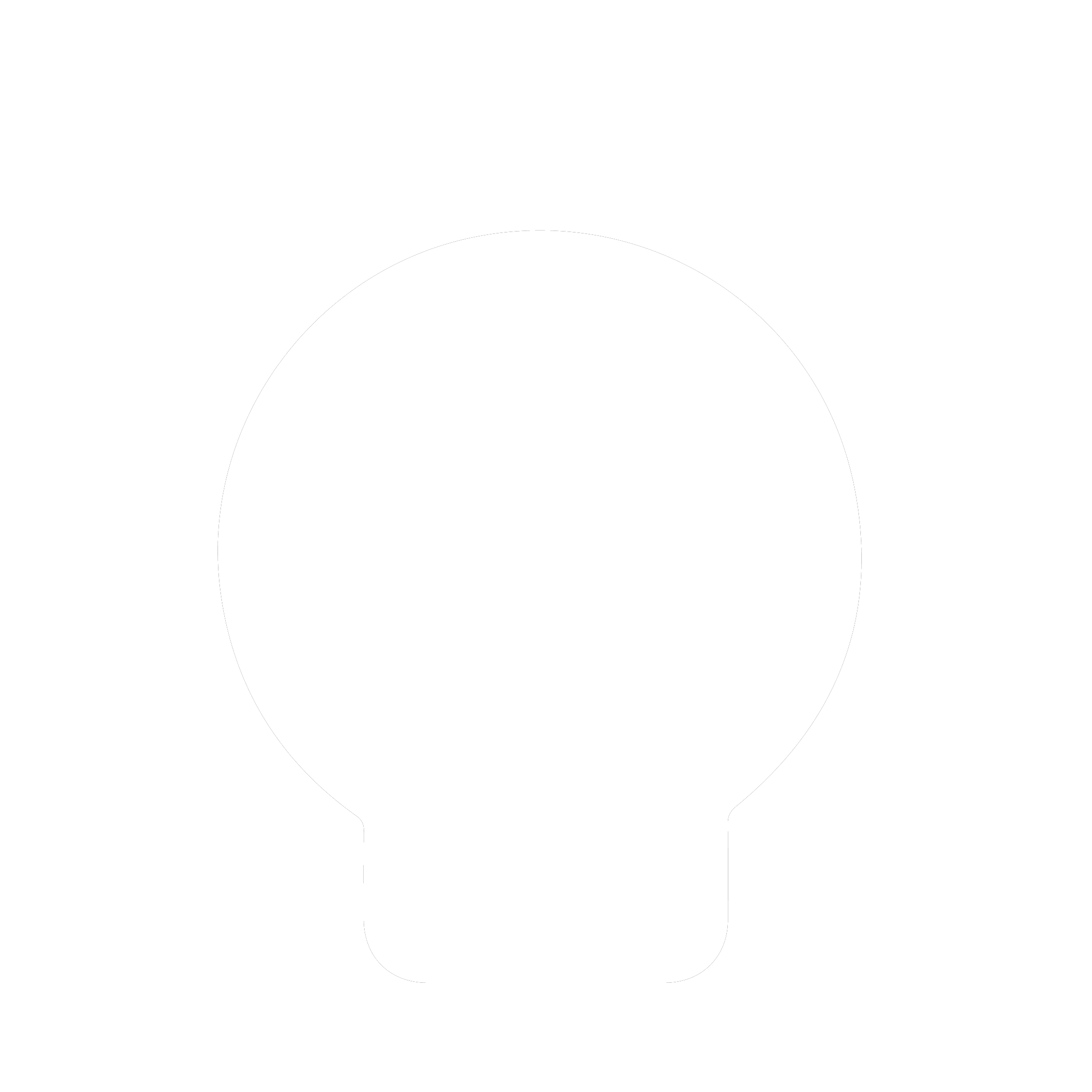 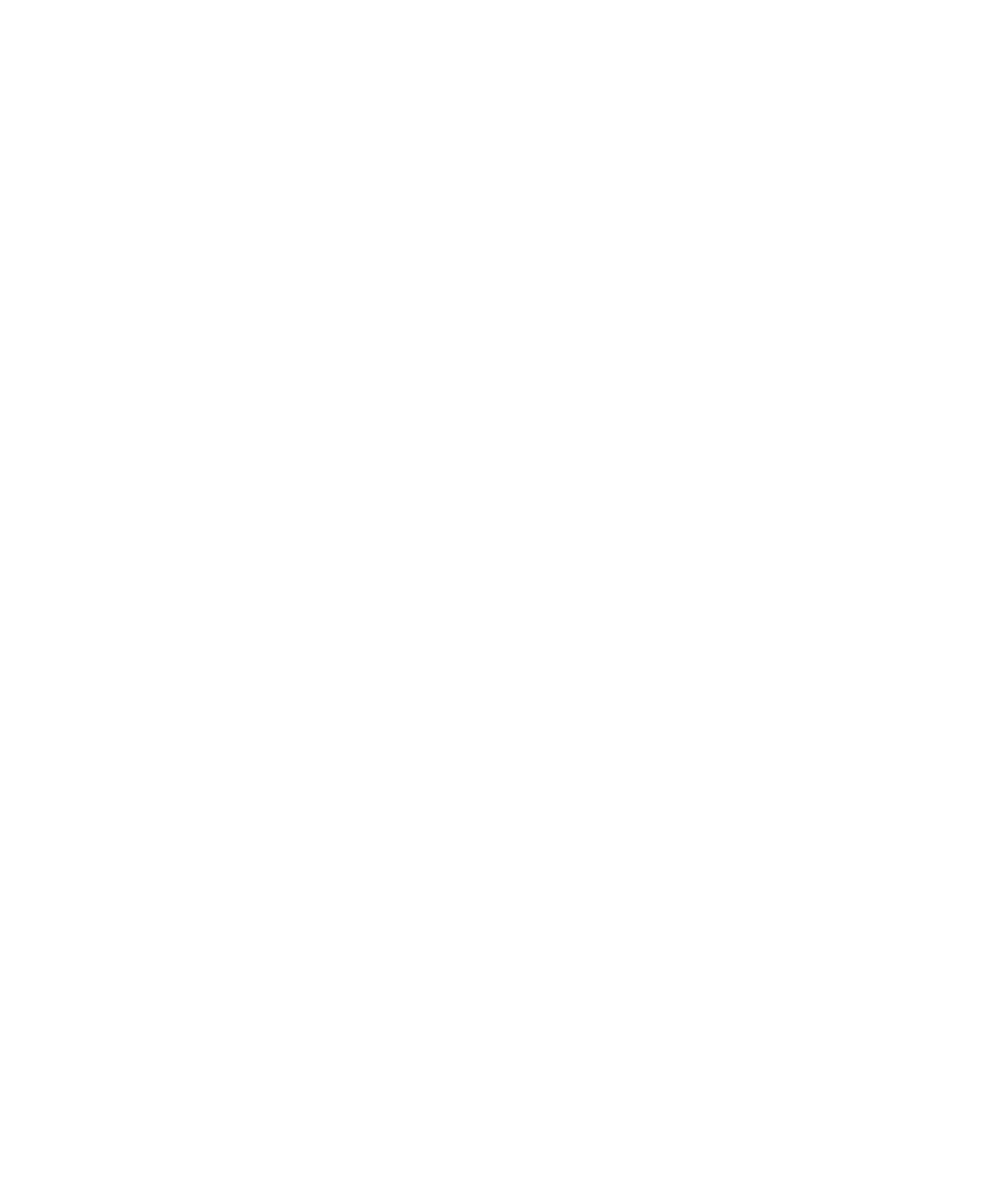 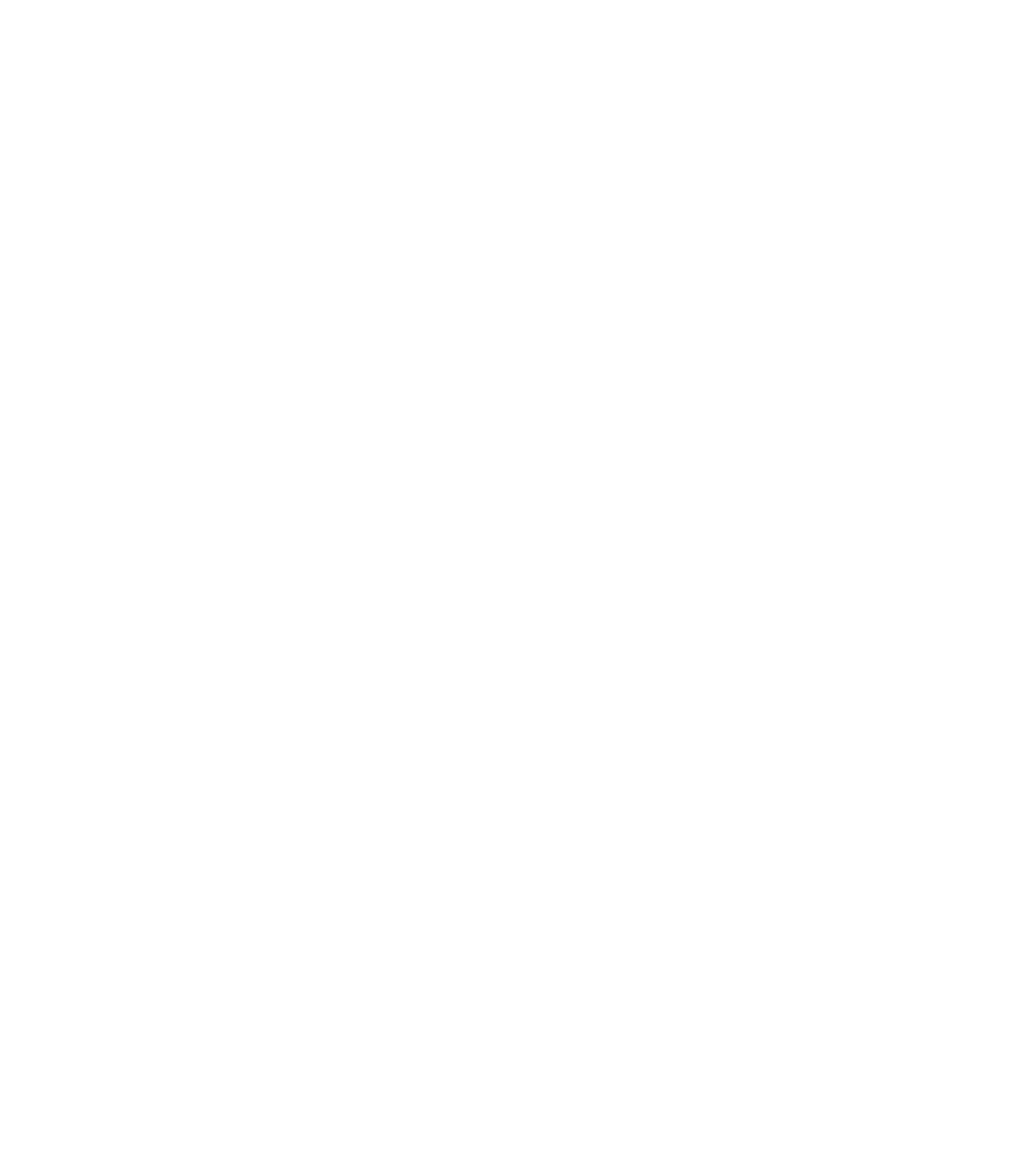 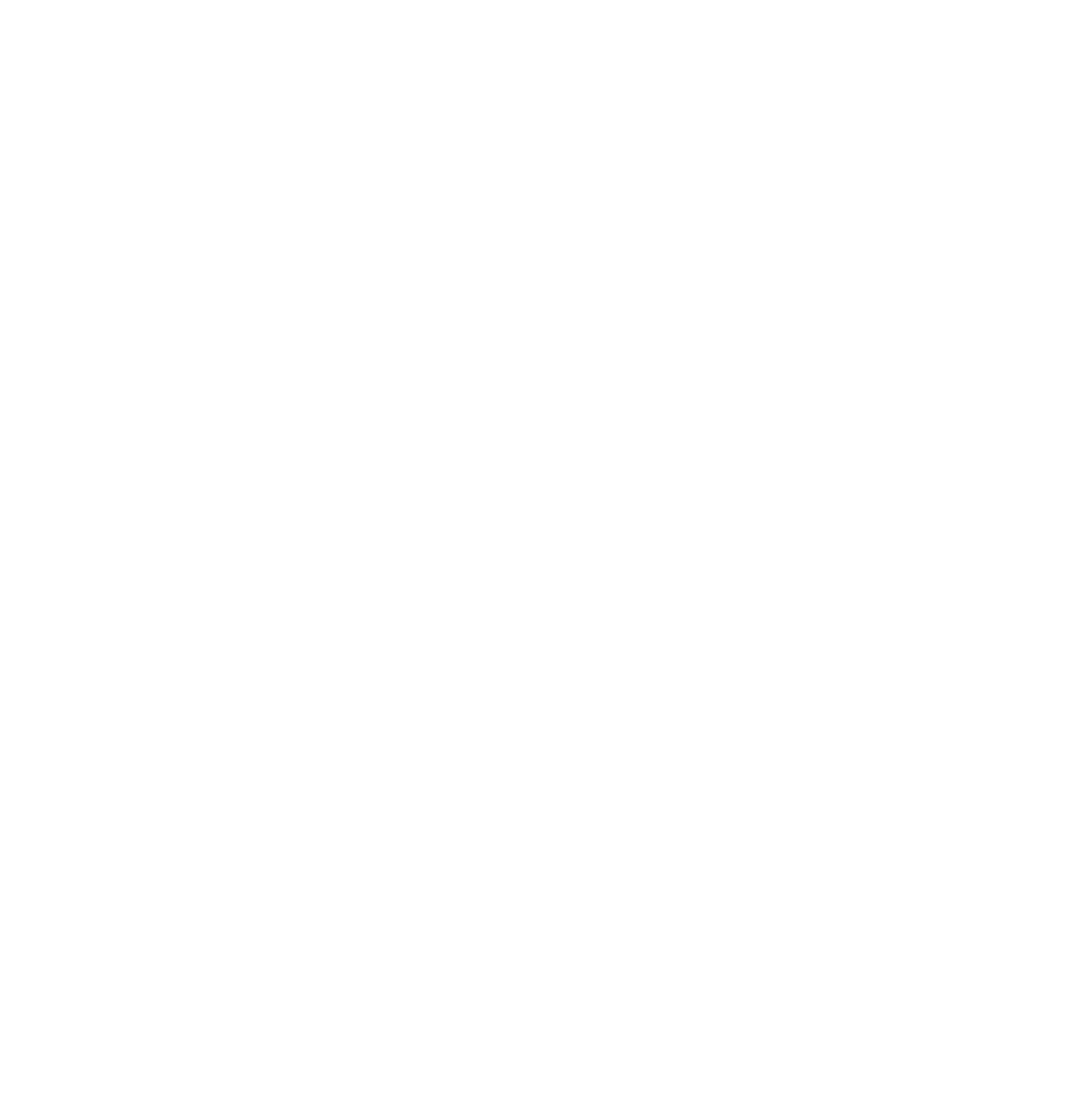 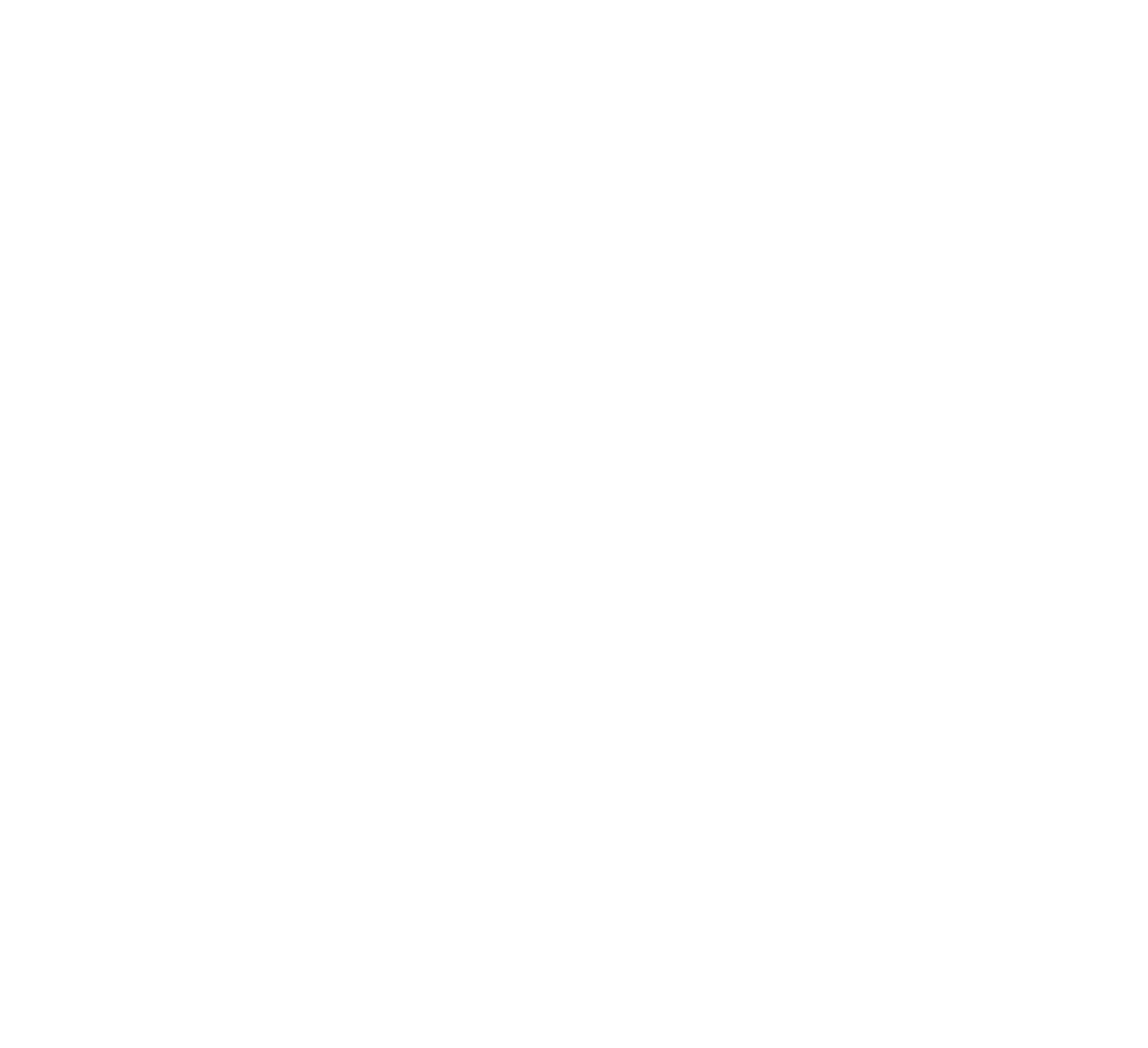 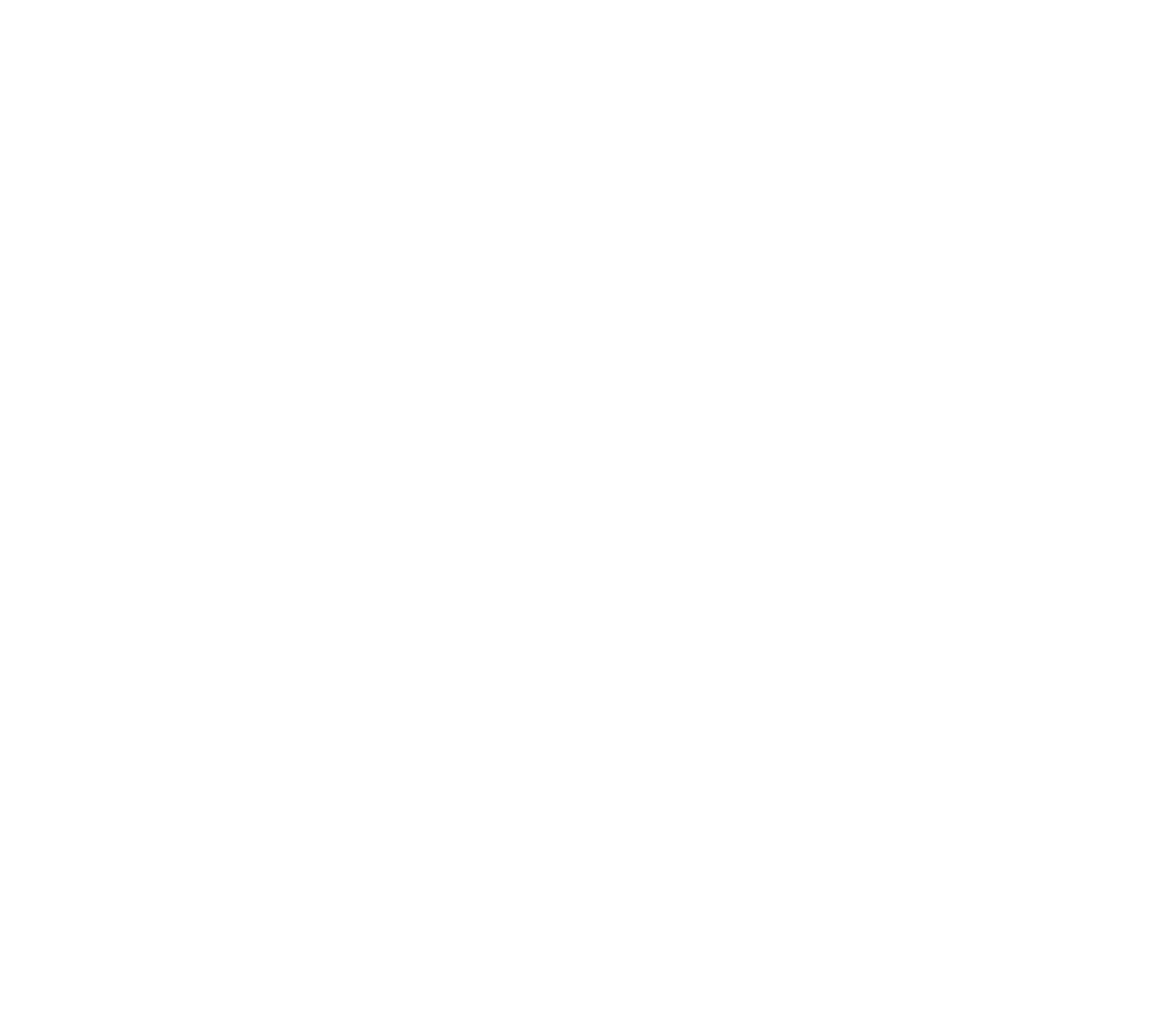 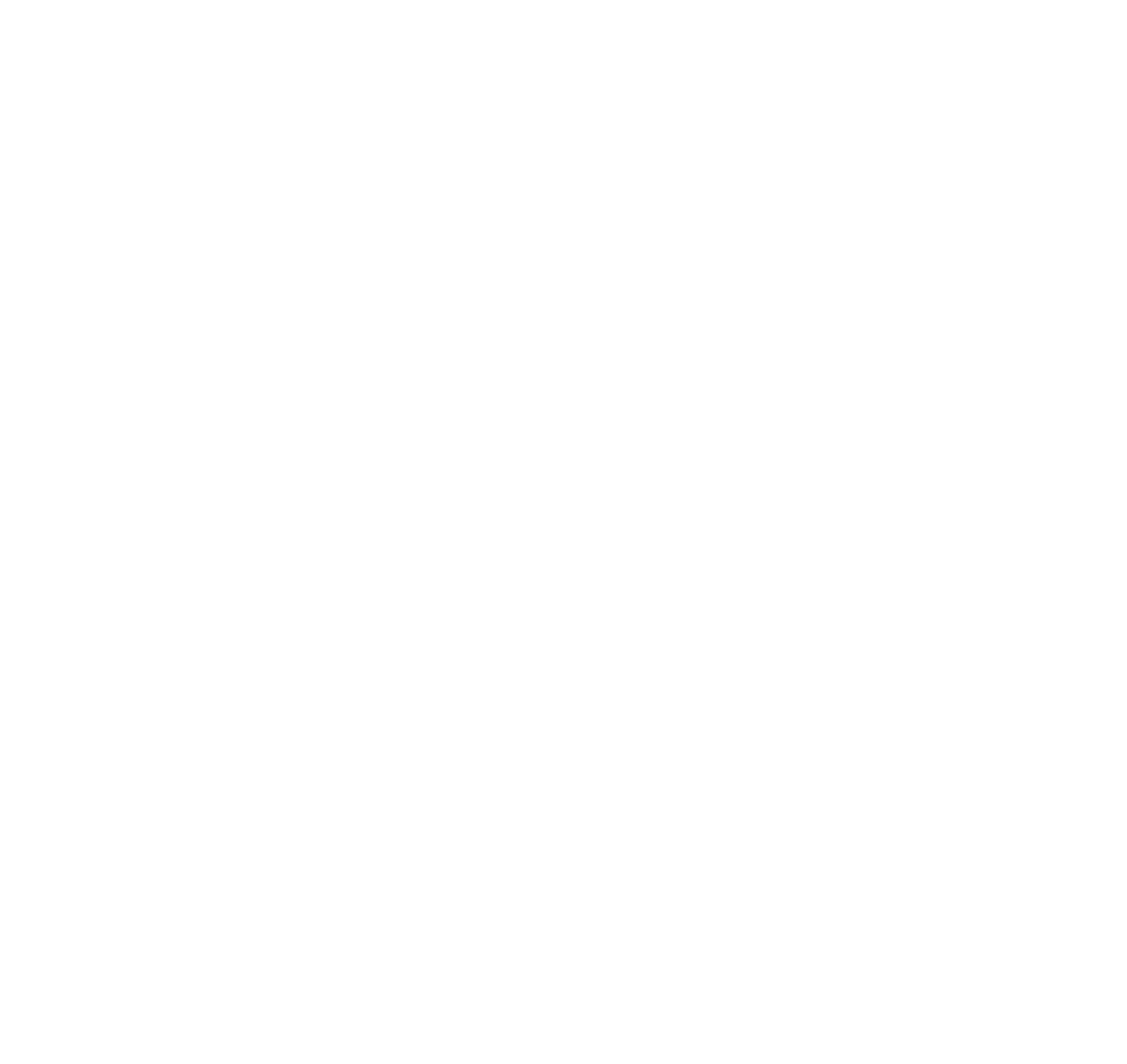 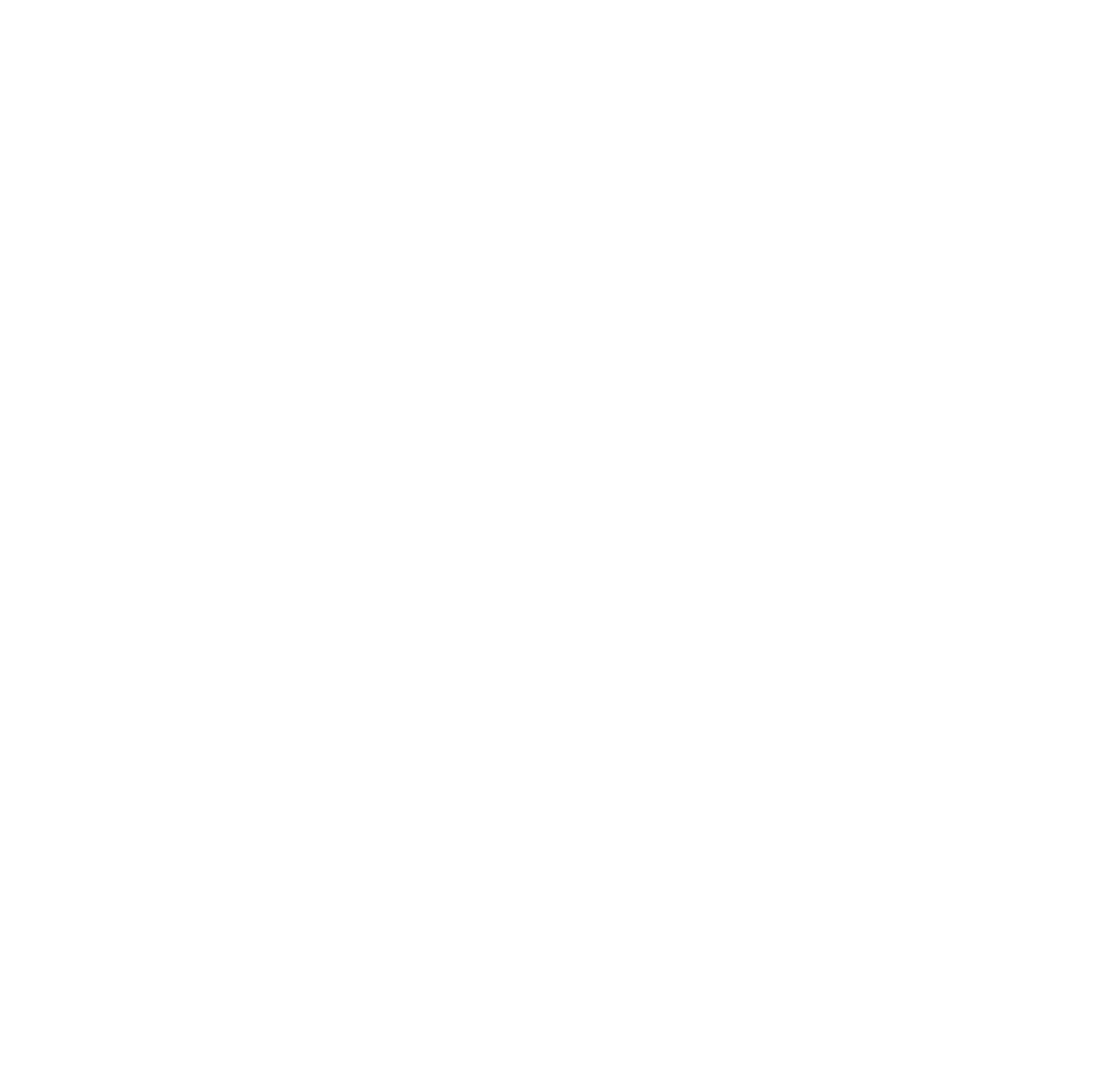